Rawlings: The city has attempted to balance this groups first amendment rights with the city’s responsibility to protect the activists and general public

City of Dallas submits 2011 Redistricting map to Department of Justice

Comments or concerns can be submitted directly to the Department of Justice. 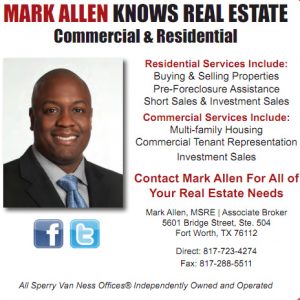 How to Build Self-Discipline in Poker Online